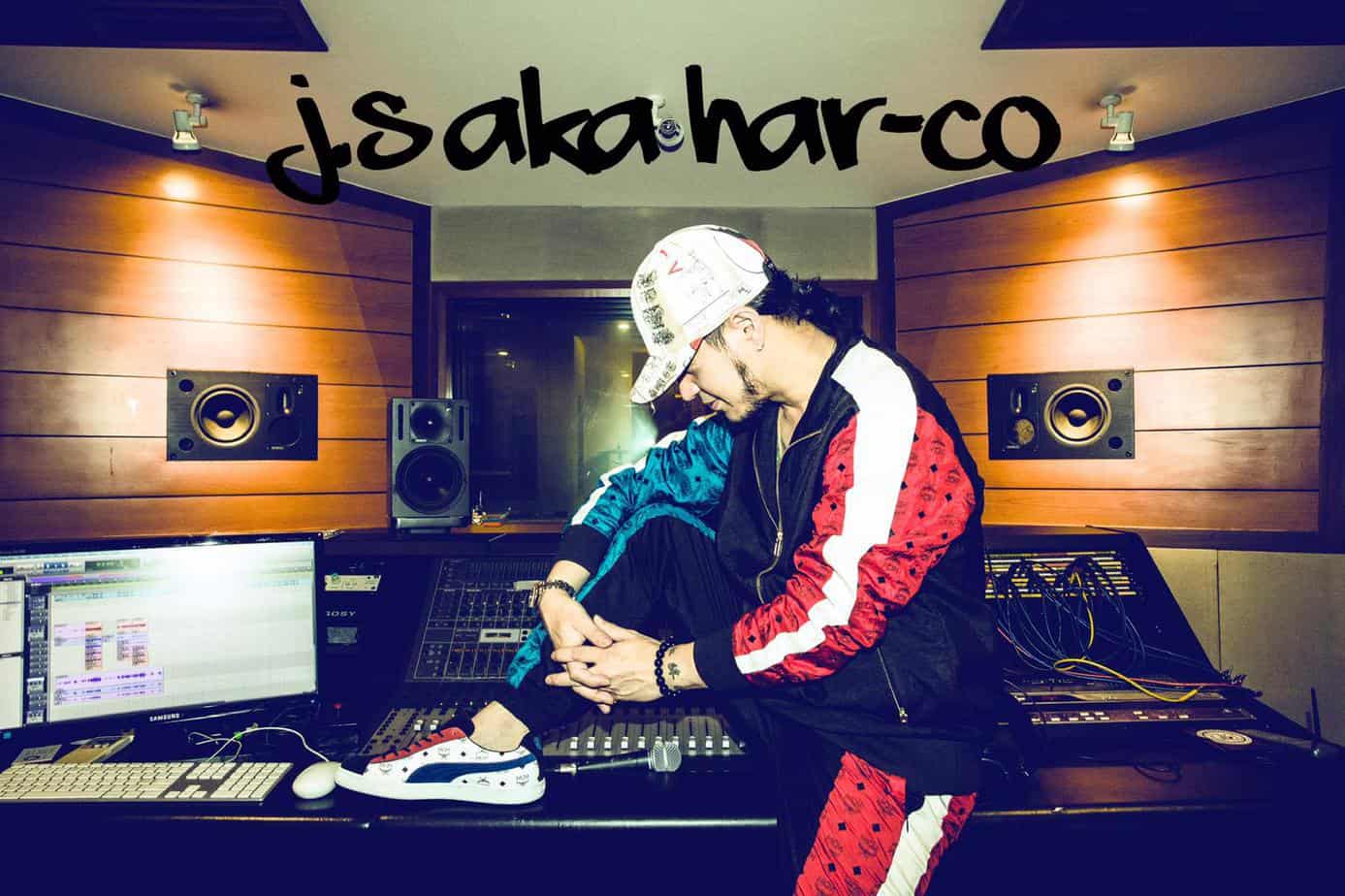 He came to Asia for the United Asians project directly from New York, He apparently raised some famous Japanese artists. Aside from being the CEO of the music label United Asians entertainment, (which is the management company of United Asians) he’s also an artist, artist manager, music video producer,
live performance director, Etc.

He is a rapper who can do both English and Japanese version of his own songs with the same beat flow. He is an active actor as well, and he is in a lot of social media blogs, He is mostly behind the scene and doesn’t crave for public attention, he’s such a mysterious person and theres a lot to discover about him.

This is what he stands for “Will commit Harakiri (suicide) if we won’t make it to the billboard artists chart !!”.“ Will change the world by music “. He is a determined achiever. Fans everywhere in the world now support him. He always focus on making new trends. 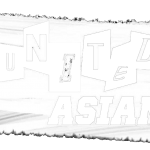